Calvin spent 8 years proudly serving in the U.S. Air Force. The 29-year-old served as an aircraft mechanic - a job that he found incredibly rewarding knowing, “That pilot’s life is in your hands.” First stationed in Alaska, he was later transferred to California.

Unfortunately, the service he loved so much was cut about 12 years too short. In 2015 Calvin was medically discharged from the Air Force due to disabilities caused by his service. As a mechanic, he was exposed to many toxic chemicals over the course of 8 years that he began rapidly developing tumors. To date he has had more than 100 tumors removed. Extensive surgeries have further left him with nerve damage. Also because of chemical exposure, he has developed asthma and sleep apnea, saddling him to a nighttime CPAP machine for the rest of his life. A hard worker, Calvin’s joints took a beating as well. Backbreaking mechanic work has left him with limited mobility in all joints in his body; a particularly tough situation since Calvin has to keep up with a 4-year-old son of whom he has sole custody.

Despite these obstacles, Calvin still wishes he could have completed a full career of service. “I’m sad that I didn’t get to do a full 20 years.”

Calvin was only recently able to purchase a home for himself and his son, through the help of the VA home load program. The home, however, was not suitable for a disabled veteran and a child. Built in the 1980’s, the previous owners smoked in the home for over 30 years. The original carpet and walls were full of nicotine and 30 years of dirt. Even the bathroom floors were carpeted, and no doubt filled with mildew and mold. The windows constantly leaking air and threatening to let in the approaching cold winter wind, Calvin's new home needed a lot of work.

Thanks to Sears and its commitment to helping veterans in need, RTMD was able to transform Calvin's home into something finally livable. The walls were scrubbed and painted, carpet removed and replaced with flooring donated by Lumber Liquidators, and even new windows provided by Champion were installed. Calvin is excited to watch his son grow up in a safe and healthy home. 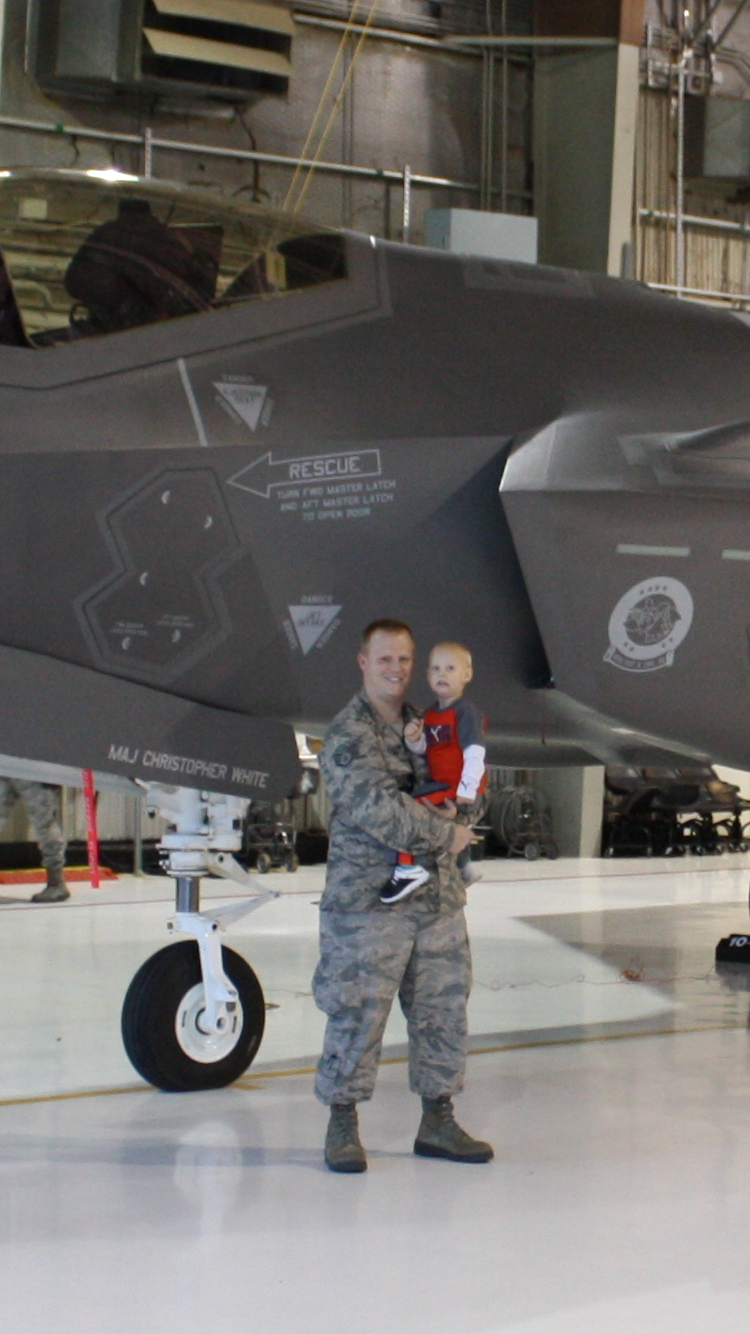