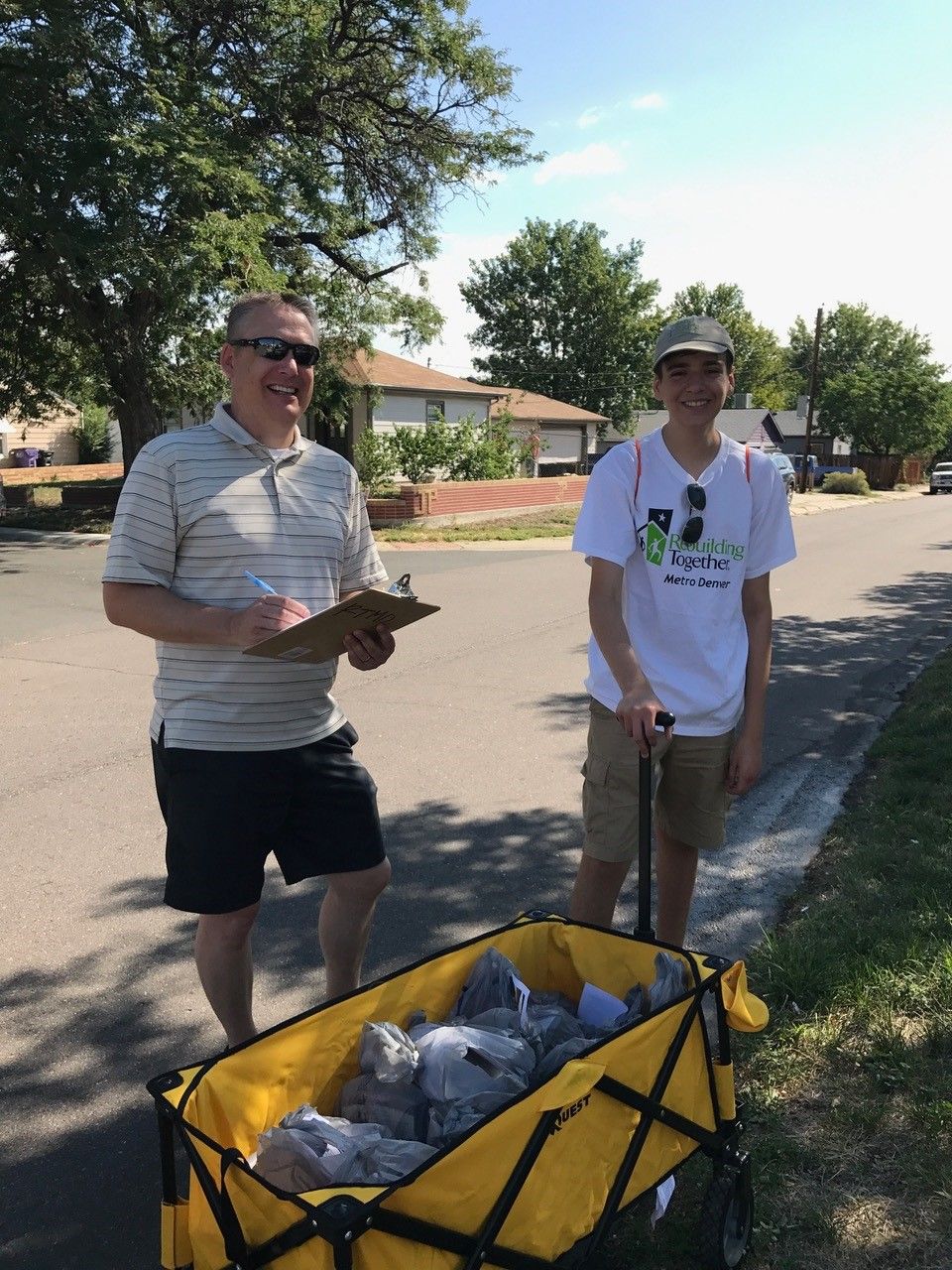 At 88, Joe B. lives alone and can often be seen in the garden tending his enormous tomato patch, which he waters by hand with a 5-gallon bucket. A longtime Sunnyside resident, Joe's neighbors all know him—he’s often out and about, is quick to help his neighbors and keeps an eye out for anything amiss in the community. Several years ago, a neighbor became concerned when he didn’t see Joe around the neighborhood like usual. When Joe didn’t respond to the phone or the doorbell, the neighbor called Joe’s family and 911. When the Denver Fire Department gained entry to the home, they found Joe unconscious. He was suffering from carbon monoxide poisoning from a faulty furnace. He was rushed to the hospital, where he had to be treated in a hyperbaric chamber. Doctors told Joe’s daughter that when he was rescued, Joe was minutes away from death. After that close call, a carbon monoxide (CO) alarm was installed in Joe’s home. But, these alarms must be replaced every 5–7 years, something that is easily overlooked and an extra expense that is too much for many low-income homeowners.

Thanks to the generosity of the Denver Fire Department, which donated CO and smoke alarms for Rebuilding Together Metro Denver’s August Sunnyside Home Safety event, Joe now has a new CO alarm to keep him safe in the years to come. His daughter picked one up for her home as well. Nearly 100 other Sunnyside residents also received alarms, as well as porch lights and safety information courtesy of the Denver Police Department District 1. For many residents, including Rafael M., this was the first time they had a carbon monoxide alarm for their home. “Thank you so much” Rafael said. “You guys rock!”